Time for some sexiness with Monomania’s “sexy maid Onyx” which you can find at the main store. This funny and hot outfit comes for the Maitreya, Belleza, Legacy, and Slink mesh bodies. It contains the Bonnet(hat), duster (also an extra animated one), romper & high shoes. There is also a Candy version of the same outfit. Embrace your sexy thoughts and follow the path below towards the store…

The [ LsR ] – Sexy Le Fay Witch Suit Fatpack is 100% Original Mesh and includes the Top, Skirt, Pantie, Hat, and Broomstick [The Boots are included in the Big Fatpack or you can buy Boots fatpack separately ] inclusive the textures hud with 30 Textures. You can wear these on the Legacy, Maitreya [ Lara – Petite ], and Belleza [ Isis Freya ] mesh bodies. There are single items available at the event in ‘ONE TEXTURE’ also including the Broom and Hat or go for the full options in the FatPack.

After the event, you will be able to find the pose in the main store and on MP.

The backdrop is by Paparazzi called “Gothic Castle”

I so love old civilizations … the Greeks, the Romans, and old Egypt. They all are brought to us with incredible stories and tales. All of them had a majority of gods … So today I pay tribute to the egyptian goddess Isis ❤

Straight from the new round of the “EPIPHANY” comes this amazing gacha called “Asmodai” from Petrichor. More info can be found on this website ❤

The Epiphany can be found here:

The backdrop is from “The Bearded Guy” called “The portal”

Enjoy the thrill of getting your own,

Just one to show the possibilities of second life … the beauty of some creations people come up with. In this picture are Curemore, Jian, Focus Poses, Le Poppycock, and astralia

Time to be naughty with the new ✩✩[ LsR ] – Sexy Frances Dress Fatpack ✩✩ that is exclusive for the new October round of the Fetish Fair. Follow the link below to the event …

The October Round has opened the 10th. The outfit is 100% original mesh and includes the Dress [The boots are included in the big fatpack or you can buy the boots separately ] with a 30 Textures hud. You can wear this on the Legacy, Maitreya [ Lara – Petite ], and Belleza [ Isis Freya ] mesh bodies. At the event, single items are available in ‘ONE TEXTURE’ or go for the full options in the fatPack or big fatpack.

Time for some creepy investigations dressed in this amazing outfit by Monomania. This 3 part “Unraveling Mysteries” does exist in 2 versions (Choco and dark) and can be worn on Maitreya, Belleza, and Slink mesh bodies. I really love the details in the outfit. ❤ You can find them at the main store here:

I’m holding the evidence of this satanic crime in my hands … those are the amazing new “Achuas Daggers” from Petrichor (The former The Plastik) which are exclusive for the Samhain Pagan Festival. They come with an impressive texture hud and includes left and right versions ❤

⛧ SAMHAIN: A Pagan Festival ⛧ rund from October 10th and can be found here:

Backdrop from Paparazzi… and victim not identified yet … Okay let us check for some more clues, Watson.

The [ LsR ] – Sexy She Devil Marla Suit Fatpack is exclusive at “Pretty” and is containing the mesh top, panties, horns, trident, and tail. [The Heels are only included in the Big Fatpack -but there is an option to buy the heels Fatpack separately ]. You got the hud with 30 Textures. Can be worn on Legacy, Maitreya [ Lara – Petite ], and Belleza [ Isis Freya ] At the event, single items are available in ‘ONE TEXTURES’ or you can go for the full options in the fatPack or the big fatpack. Isn’t that a devilish good deal?

Lit the fires and fierce hugs,

After the event, the pose will be at the main store and on MP…

The main store can be found here:

I’ve got some help from my kitty friends … These amazing cats are from the new MOoH! gacha “Don’t disturb the cat” You can find this funny gacha at  “The gacha life” (Oct 5 – 31). MOoH! is offering 2 spooky gachas and is 50L a try. There’s also a cute group gift out for you!

Time to be witchy 😉

Who doesn’t want to be a sexy nurse laughs … And this September you can find an amazing nurse outfit at the 2Much event. The ✩✩[ LsR ] – Sexy Agnes Nurse Suit ✩✩ is a fatpack and Includes a mesh Top, Skirt Suspenders, Pantie, Hat, Stethoscope, and Mask [The Sandals are included in the big fatpack or you can buy the sandals fatpack separately ] There is a hud with 30 Textures. Wearable on the Legacy, Maitreya [ Lara – Petite], and Belleza [ Isis Freya ] At the event, single items are available in ‘ONE TEXTURES'(Accessories not Included) … Link to the event underneath:

Pose is by Réve Obscura and can be found in the marketplace. 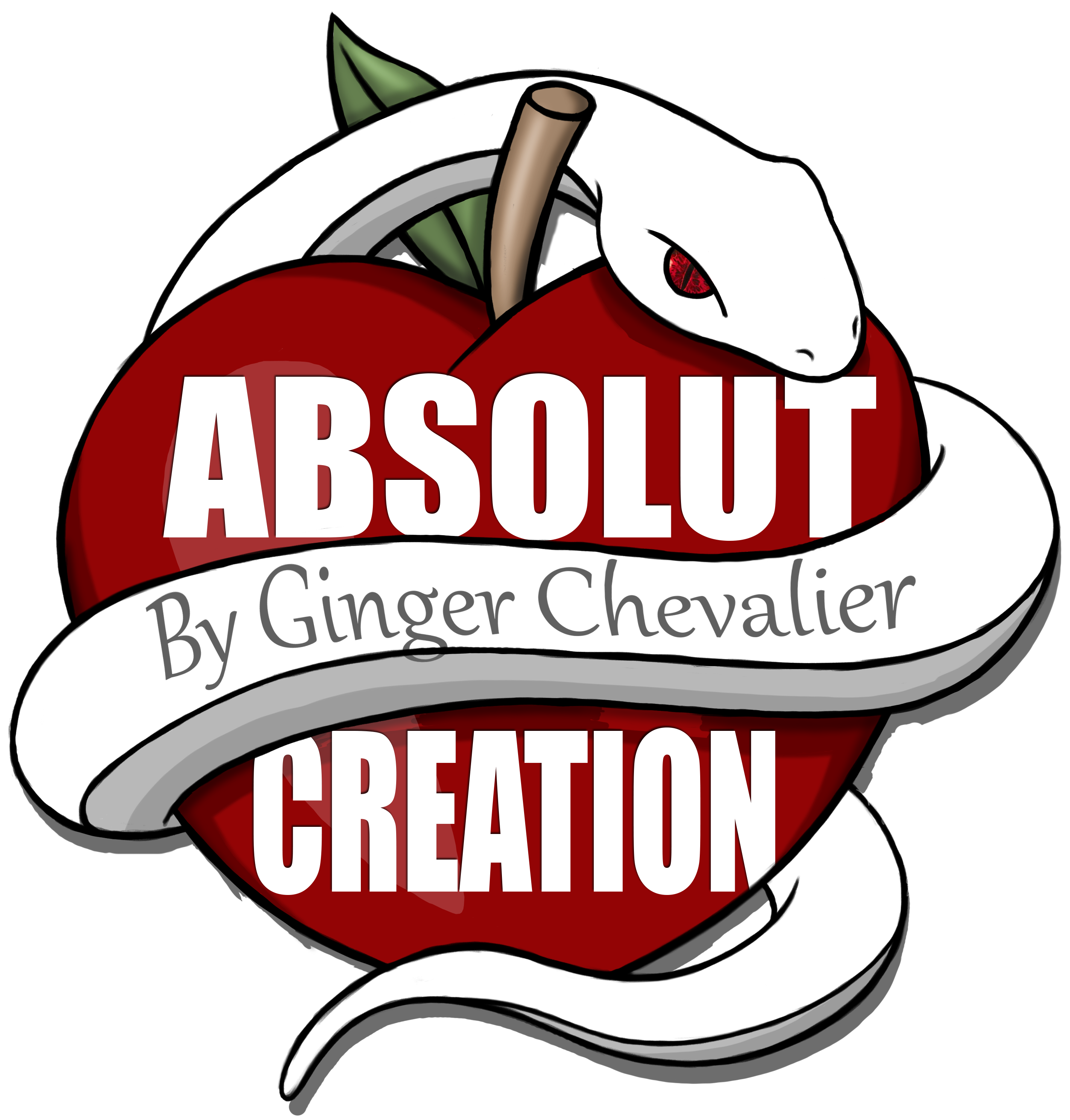 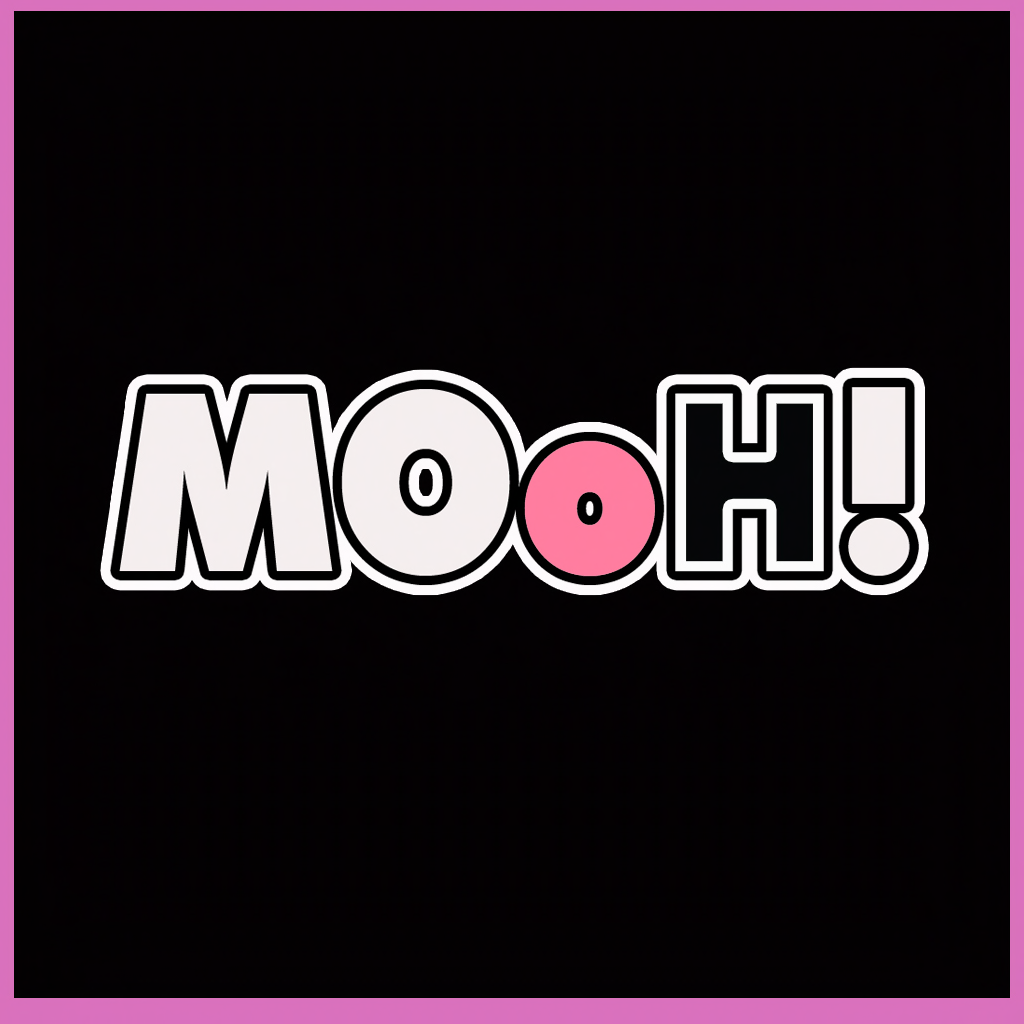 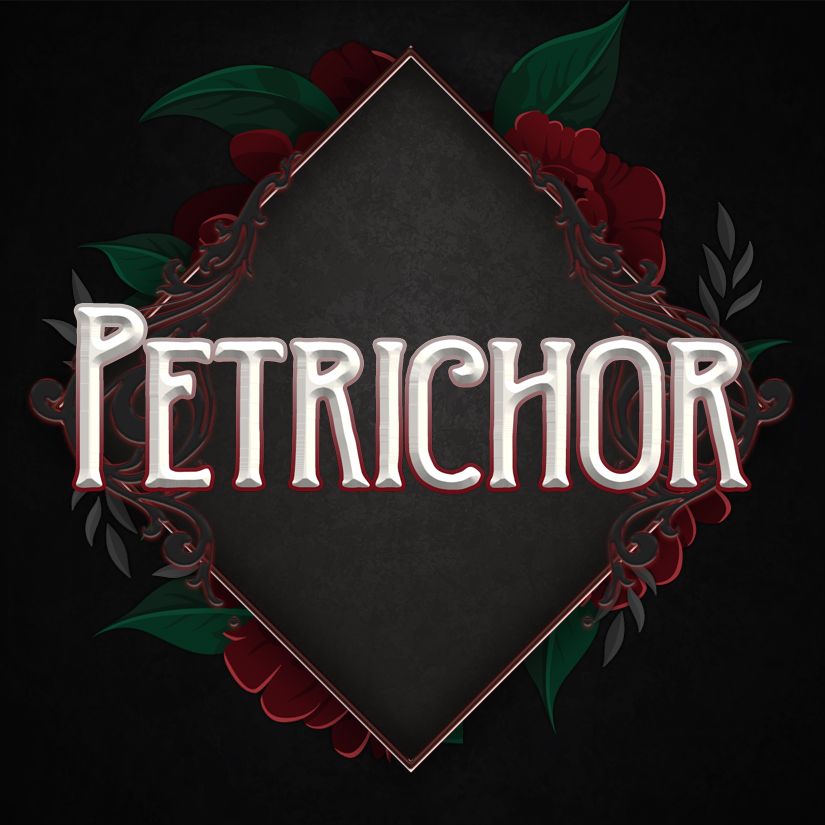 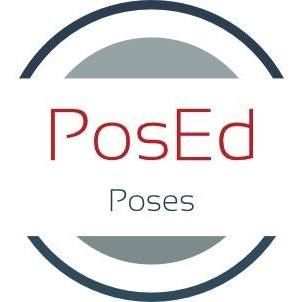 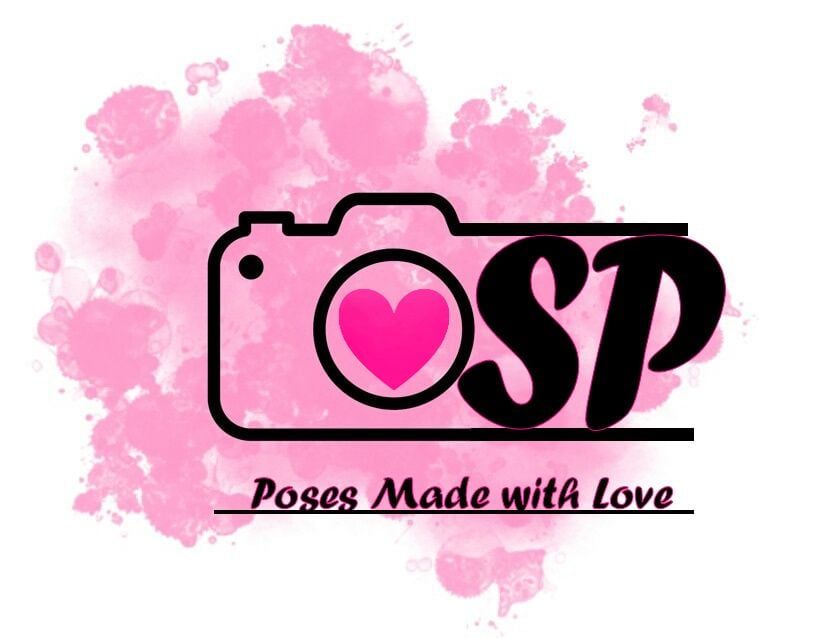